Ottawa Police Make the Case for Uniform Rental Over Purchase 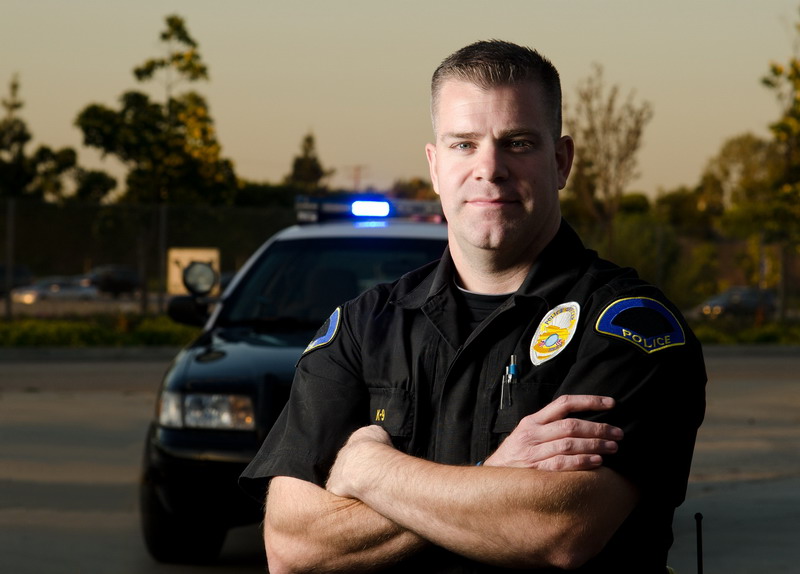 There are plenty of good reasons companies with mandatory uniform policies choose to rent uniforms on behalf of their workers. In many cases, the driving factor is money. Uniform rental is often cheaper than outright purchase when you consider all of the factors that go into uniform ownership. The Ottawa (Canada) Police Department (OPD) just recently learned that lesson.

News sources say the OPD scrapped a $23,000 uniform project just two months after initial implementation. Why? It ended up costing them more than they had planned. Yet it probably didn’t have to turn out that way. They might have been able to still supply the uniforms without running into budgetary constraints.

The issue boils down to the combined costs of uniform purchase and laundering. Purchasing the uniforms was simple enough. It was the laundry bill that got the OPD in trouble.

Uniforms for the Call Center

The whole thing started when the OPD surveyed dispatchers working in the city’s call center about uniform preferences. Following the survey, the OPD decided to implement a mandatory uniform policy. The city would pay for simple uniforms consisting of just two pieces: golf shirts and fleece vests that dispatchers would be required to wear while on duty.

All was fine at first. The OPD purchased the uniforms and distributed them to employees. No sooner had they done so when the union representing the dispatchers invoked language in the most recent collective bargaining agreement applying to all uniformed personnel working for the city.

That language stated that the city would provide a $350 annual allowance to cover the dry-cleaning costs of all required uniforms. Giving that allowance to all the dispatchers would have cost the city some $50,000 per year. The OPD was looking at $500,000 over 10 years. That was too much for the budget.

After having spent $23,000 on golf shirts and fleece vests, the OPD was not about to let the clothing go to waste. So what did they do? They allowed the dispatchers to keep their uniforms. However, they did away with the mandate. Wearing the uniforms is now voluntary.

Without the mandate in place, the city is not required to pay the dry-cleaning allowance. They escape the cleaning bill in exchange for allowing workers to decide whether or not to wear the officially branded clothing. The question is this: could the OPD have accomplished what it originally intended by renting the uniforms instead?

It is hard to say exactly what the OPD would have paid for uniform rental without breaking down what they actually purchased and how much a uniform company would have charged for similar uniforms. But there is a good chance they could have provided the uniforms for less than $50,000 annually.

According to Alsco, the company that pioneered uniform rental in the U.S., one of the advantages of a rental program is cost savings. Employers spend no money up front to acquire uniforms for employees. That’s because they aren’t purchasing them; the rental company owns the garments outright. The OPD would pay a rental fee just as if they were renting table linens.

In addition to no upfront costs, the rental fee includes weekly laundering. It is completely reasonable to assume that the wholesale cost of uniform laundering is significantly cheaper than the retail cost of dry cleaning. So even with a monthly rental payment, it is very possible that the OPD would have spent less, per employee, by renting. Whether knowingly or unknowingly, the OPD has made the case for uniform rental.